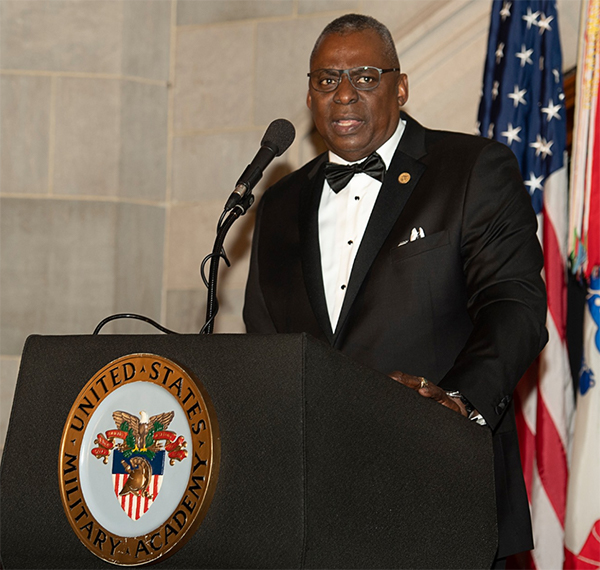 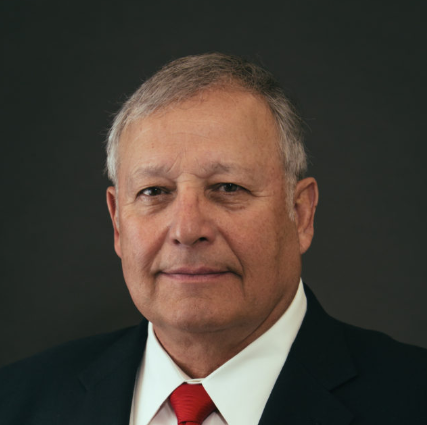 "Receiving the Thayer Award makes me feel closer to West Point than I've ever felt before," said General Ann Dunwoody (Retired), in an interview just prior to receiving the 62nd annual Sylvanus Thayer Award. A remarkable statement given that Dunwoody, the first women in U.S. military history to achieve the rank of four-star general, comes from a four-generation legacy of West Point graduates: her father (Harold H. Dunwoody, Class of 1943), her grandfather (Halsey Dunwoody, Class of 1905), her great-grandfather (Henry Harrison Chase Dunwoody, Class of 1866, and her brother, Harold "Buck" Dunwoody Jr. '70). "I've been here a lot," she joked.

Yet in addition to her long and strong West Point lineage, Dunwoody’s personal devotion to the values of “Duty, Honor, Country,” the central tenet of the Thayer Award, actually come from her 38 years of distinguished service to the country. “In my Army career, I’ve learned that ‘Duty Honor, Country’ is more than three words: It’s a way of life,” she says. 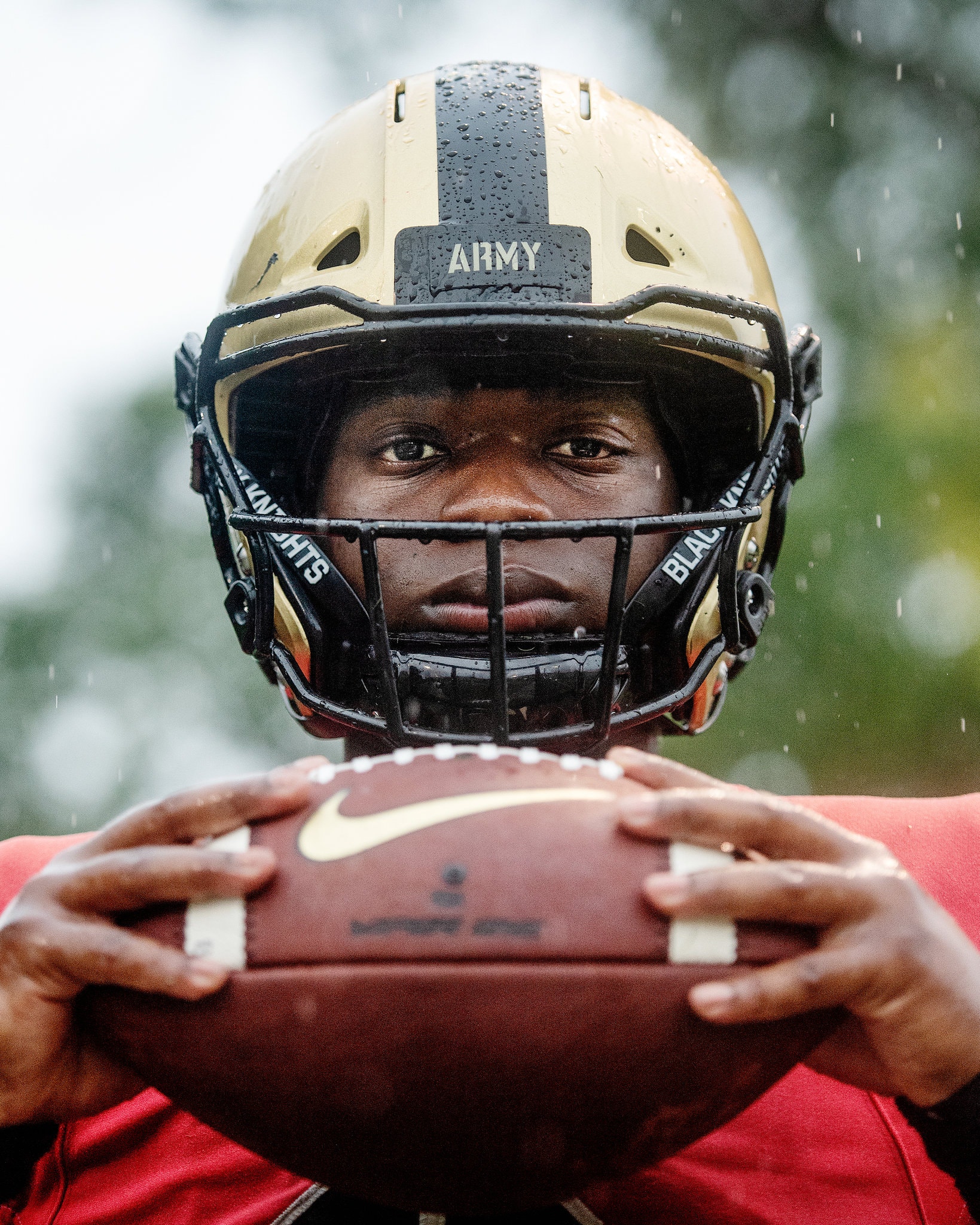 Why Urban Meyer wasn't surprised Michigan vs. Army was a 'nailbiter'

What article and headline should we choose to describe the game against Michigan?  There were so many great headlines after the Army's double overtime loss to Michigan.  If you have an article you would like us to post about this game, let us know.  Army showed a lot of grit and heart on the field and we nearly pulled it off.  The following artice was written by Isaiah Hole and posted on https://wolverineswire.usatoday.com.

The Michigan fanbase is still in shock at the outcome of the Wolverines latest contest, a 24-21 2OT win over Army, but one of the team’s familiar foes is not. And not because he’s down on the maize and blue this year.

Former Ohio State head coach Urban Meyer is now an analyst for FOX Sports and Big Ten Network, and he sat down with BTN anchor Gerry DiNardo to discuss the difficult game for the Wolverines.

When it comes down to it, Meyer says it was the style of play that Army has, with the triple-option, mixed with controlling time of possession, that kept the Black Knights within striking distance of the win, and the team success is entirely dependent on the scheme that they run at West Point.

Read more: Why Urban Meyer wasn't surprised Michigan vs. Army was a 'nailbiter'