Here is a little more detailed analysis of the Army-Rice game, courtesy of Gordy Larson:

Like most Army fans, we expected this game to be more of a tune-up than a pitched battle fought in the trenches by the defenses of both teams. Many of us were hoping that Army would build a large enough lead to provide opportunities for the some of the new back ups to get some playing experience, but the Owls of Rice had a different agenda. They came to play and just missed a couple of opportunities to upset the Black Knights and snap the home game winning streak that is now up to 14 games.

In the end it was a patented 98 yard sustained drive followed by final strong effort by the Black Knight defenders that carried the day. Army scored only twice on the day, both on drives that were 95 yards or more. Arguably, Army benefitted from two missed field goal attempts by Rice, as they were forced to go for the fourth down conversion in the fourth quarter.

Defense: Many Army fans expressed some concern as to whether defensive coordinator, John Loose would be able to sustain the defensive performances the Black Knights had under Jay Bateman. We had a preview of Loose’s tenure in the Armed Forces Bowl, when the Army defense impressed the sporting world by holding Houston to 14 points, but that one game didn’t provide enough evidence to form any firm judgements. The Rice game provided additional evidence that the defense would continue to perform well under the direction of Loose. With the exception of a lapse that resulted in Ellerbe’s 54 yard scoring run in the second quarter, the defense was consistent in stopping the Rice offense all evening. The starting cornerbacks, Jahvari Bourdeau and Elijah Riley kept a tight rein on the Rice receivers holding their passing game to 7 completions of 14 attempts for 62 yards. 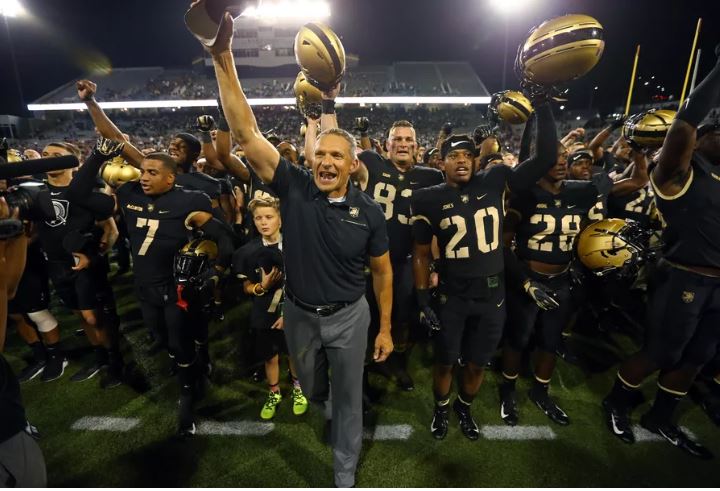 Despite opposition, USC board hires retired general Caslen, USMA 1975, as school’s next president

This email address is being protected from spambots. You need JavaScript enabled to view it.

A divided University of South Carolina board of trustees voted Friday to hire retired Army Gen. Robert Caslen as the school’s next president.

After a rare contentious meeting, the board rejected protests from faculty, some students and several politicians in choosing Caslen, the former superintendent of the U.S. Military Academy at West Point. The vote was 11-8. One board member abstained.

A crowd of roughly 128 students, alumni and faculty who had gathered in the Pastides Alumni Center, where the board met, began chanting “shame” minutes after the board voted.

Caslen was aware of the opposition to his candidacy and has pledged to meet with his critics and listen to them.

“I want to engage with my critics in the faculty and the students and take their advice,” Caslen told The State. “They’re valued members of the university and it’s important they realize that I see them that way.”

Asked how he felt to be named USC’s 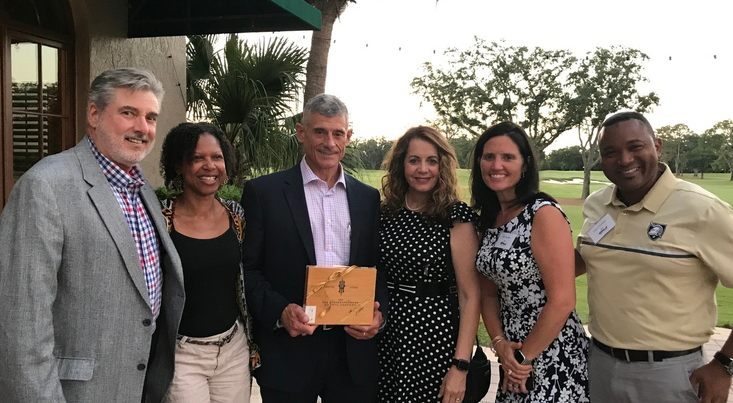 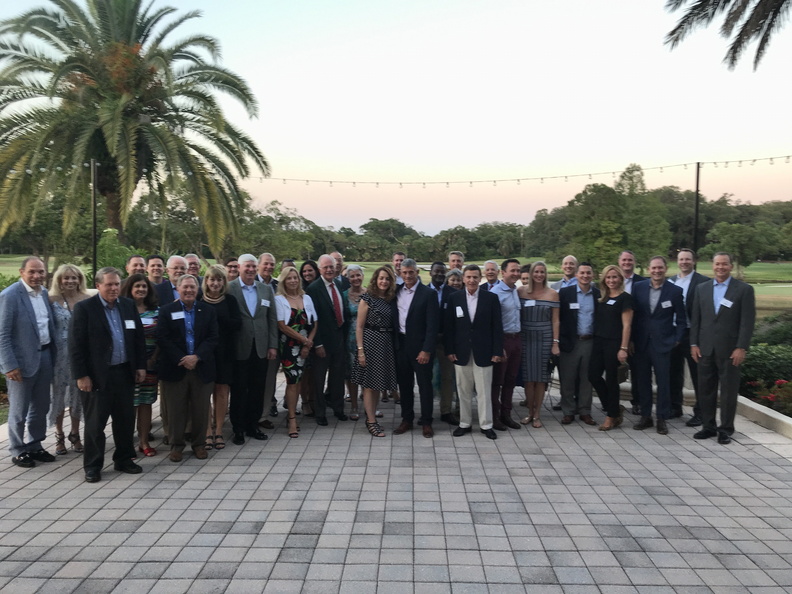